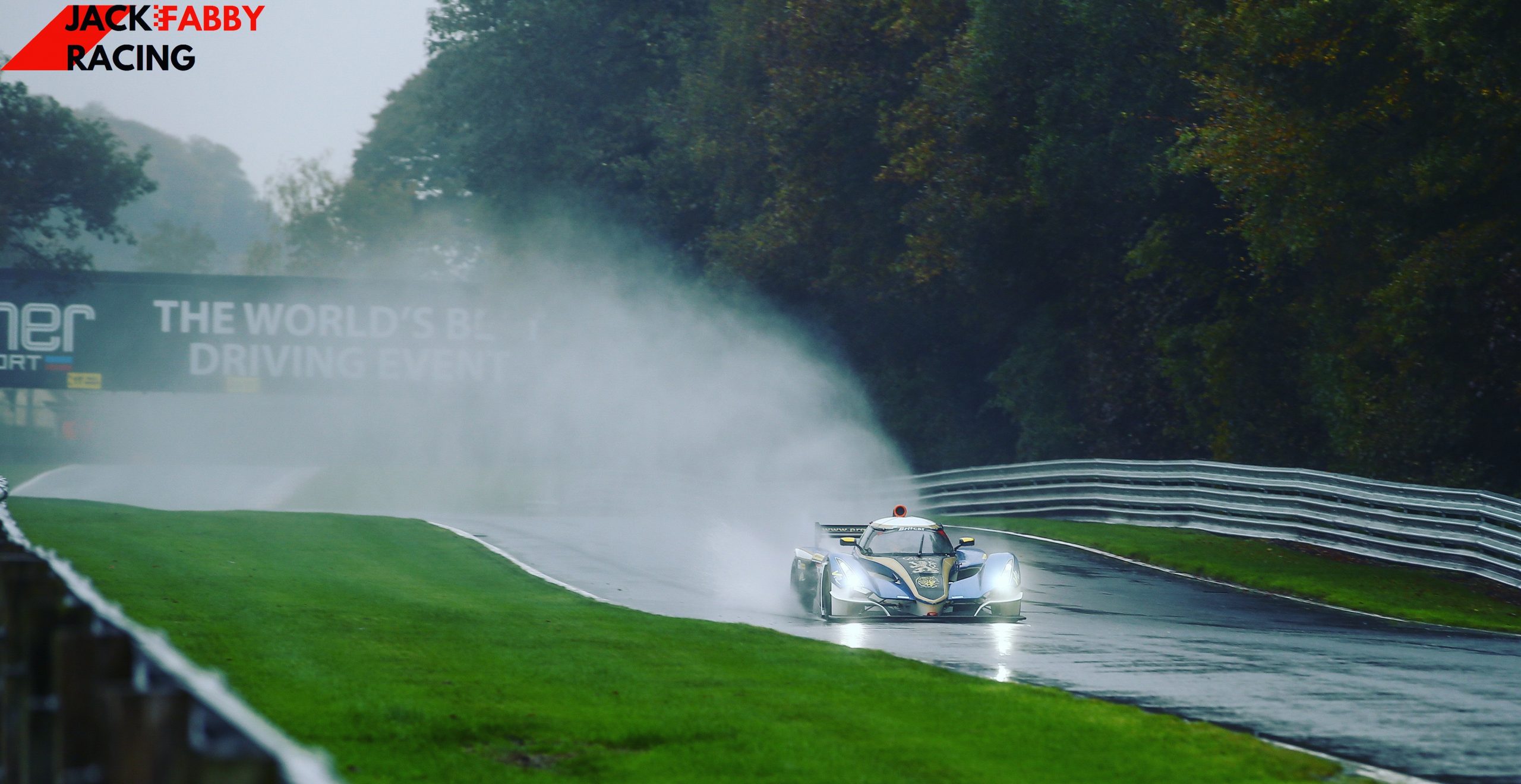 Jack started racing karts at the age of 9 following his parents’ footsteps. This is where he found his passion for motorsport and undoubtedly started his racing career.

Jack had multiple race wins in different classes while karting but at the age of 14 stepping away from karts and into cars. Since then Jack has progressed to become a FIA Silver Graded driver, Motorsport UK Squad member, ARDS instructor and international B licence carrier, having driven all types of race car from FWD saloon cars to RWD prototype race cars where he found his calling.

Speaking on becoming a BMMC Club Ambassador Jack said: “” I am delighted to become a BMMC Ambassador!

“The guys and girls waving flags, in race control and making sure we stay safe around the circuit are the foundations to our sport and without them it really doesn’t work. I have always looked up to their dedication and selfishness to dedicate their own time and money to get us on track. It is something that should be applauded more often.

“I aim to help raise awareness of the BMMC and get other drivers involved.”

BMMC National Chair Nadine Lewis added: “Jack is a welcome addition to our growing band of ambassadors who help to spread the word and raise the profile of the 2,400+ members who work tirelessly year-round to support British motorsport.”