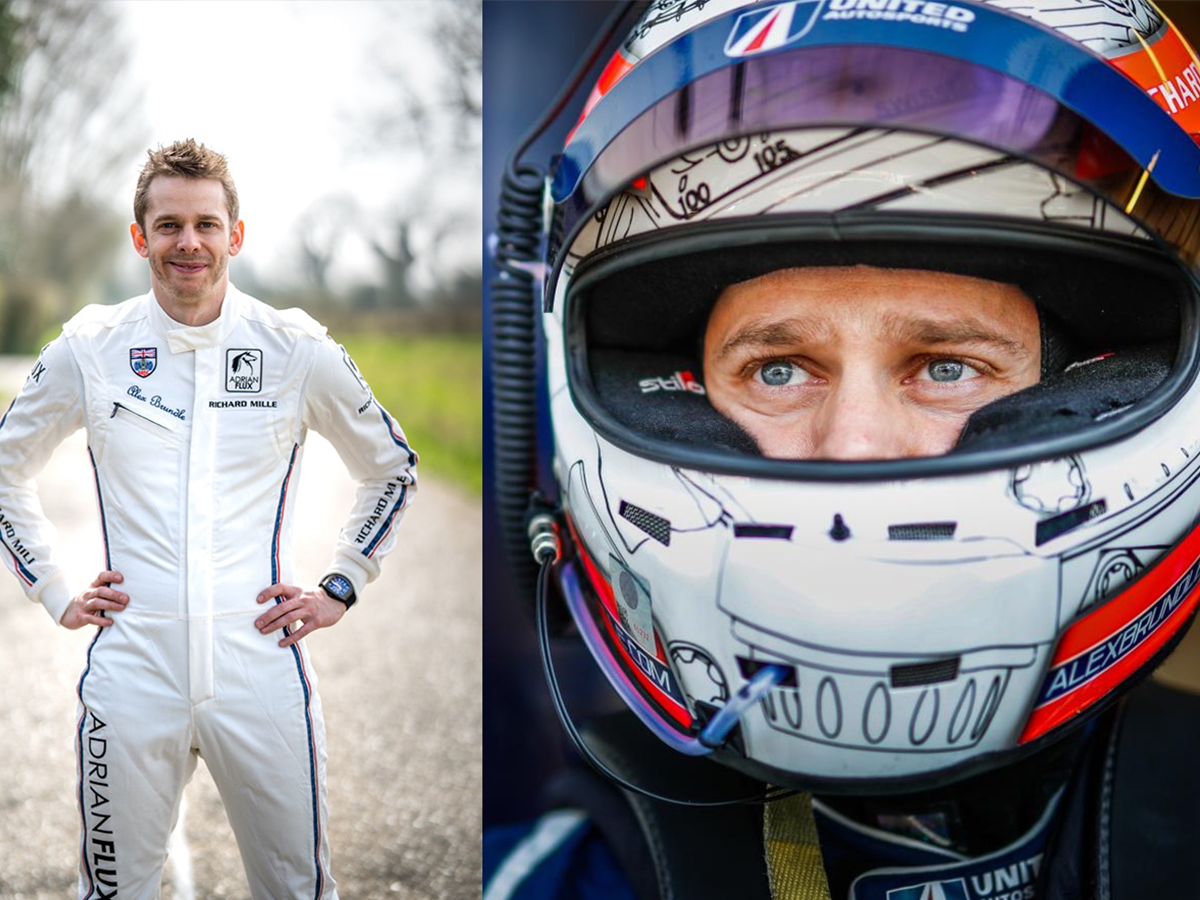 Alex also enjoys his work as a broadcaster, best known for his commentary and technical insight into world class single seater and endurance competition.

Speaking on becoming a BMMC Club Ambassador Alex said: “‘I am delighted to be invited to be an ambassador for the BMMC, Marshals voluntarily deliver an incredible service to the world of motorsport and we would be lost without them.

“It’s a great pleasure to give back a little something to that community who work in the background so that we can enjoy the thrill of motorsport.”

BMMC National Chair Nadine Lewis added: “We’re delighted to welcome Alex to the ranks of our BMMC Club Ambassadors and are delighted following his recent visit to attend training at Brands Hatch that he has seen first-hand the dedication and commitment our volunteer members provide to motorsport.”