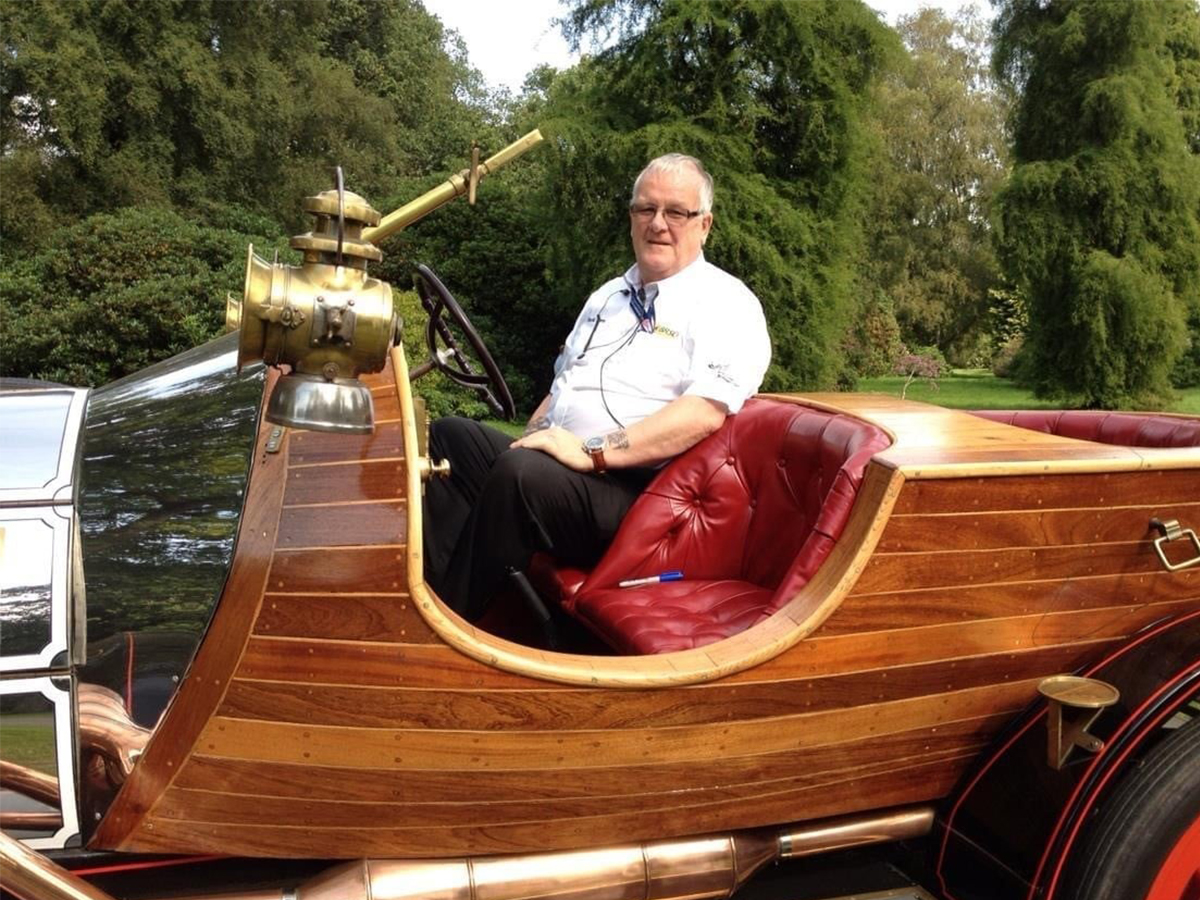 The first attempt at putting the new scheme on to MSA records was something of an abysmal failure Dave took on the job of putting things right.

He found himself some spare space in his attic, fitted that out with desk and separate telephone number, plus printer etc – and could be found there most nights for more than a year, as he tried to properly transfer our T&G Scheme to MSA records.

Dave Pierre’s passing robs motorsport of one of our popular characters.  May he rest in peace.